Seen on Sunday in Warsaw, believe it or not, in the very city center.

Warsaw was almost fully destroyed during WWII. The city architecture today is buildings reconstructed after the war damage, socialist architecture like numerous blocks of flats carefully refurbished in recent years, modern block of flats and skyscrapers. And there is the Palace of Science and Culture – a gift by Soviet Russia to Poland, hated by Warsovians in the past, but today truly melt into the city panorama. But Warsaw is also a very green city with trees planted years ago and quite much new greenery intensively taken care of by the city authorities. 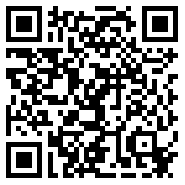