Liberty Leading the People by Eugène Delacroix depicting events that took place in Paris in 1830, on display in the Louvre Museum.

I remembered having seen the painting many times during history lessons. As it is symbolic of the French Revolution, it is usually reprinted in school books. 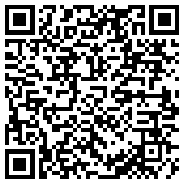