2016 By justmovingaround in Lifestyle Tags: ballroom

Ballroom dancing is popular around the world. In Europe, dance sport tournaments include sequence dancing in either Standard dances that are a slow waltz, tango, foxtrot, quickstep, and a Viennese waltz or Latin dances that are samba, cha-cha-cha, rumba, paso doble, and jive.

The most important tournament or rather dance festival takes place in Blackpool (England). However, if you look well around, you can find many local dance tournaments organized by national dance sports organizations that are open for visitors.  The photos below were shot last month during such an event in Warsaw, Poland. 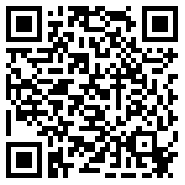