Enjoying the nightlife in Shinjuku, the office district of Tokyo, which is also famous for its nightlife, we stepped into a small restaurant, to enjoy the sake served the traditional way. Sake is the traditional Japanese rice wine. Unlike typical wine, sake is produced in the brewing process (and not by fermentation). Sake may be drunk either cold or hot (warm).

We decided to try the sake served cold. The glasses were first put into small boxes. Then sake was richly poured into glasses, so it overran the glass edge. First, we were supposed to drink that what was inside the glass, then we drank the sake that overran either directly from the box or after pouring it back into the glass. 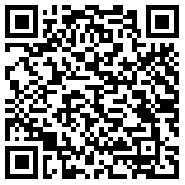