The cathedral of Rouen, although a couple of times struck by lighting, demolished by some religious fanatics and bombed twice during World War II, it is still standing. During its 1500 year history, it had to be a couple of times rebuilt. Entirely destroyed during Viking raids of the X century, became ultimately the cradle of the Norman culture that in fact is a melt of Viking and Francophone traditions. It was the place where Rollo, the Viking who agreed on peace with a Frankish king, was baptized and buried after death. His sarcophagus may be found in the right nave behind the choir.

More on origins of Normans >>> 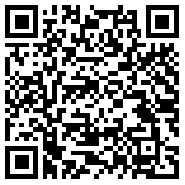